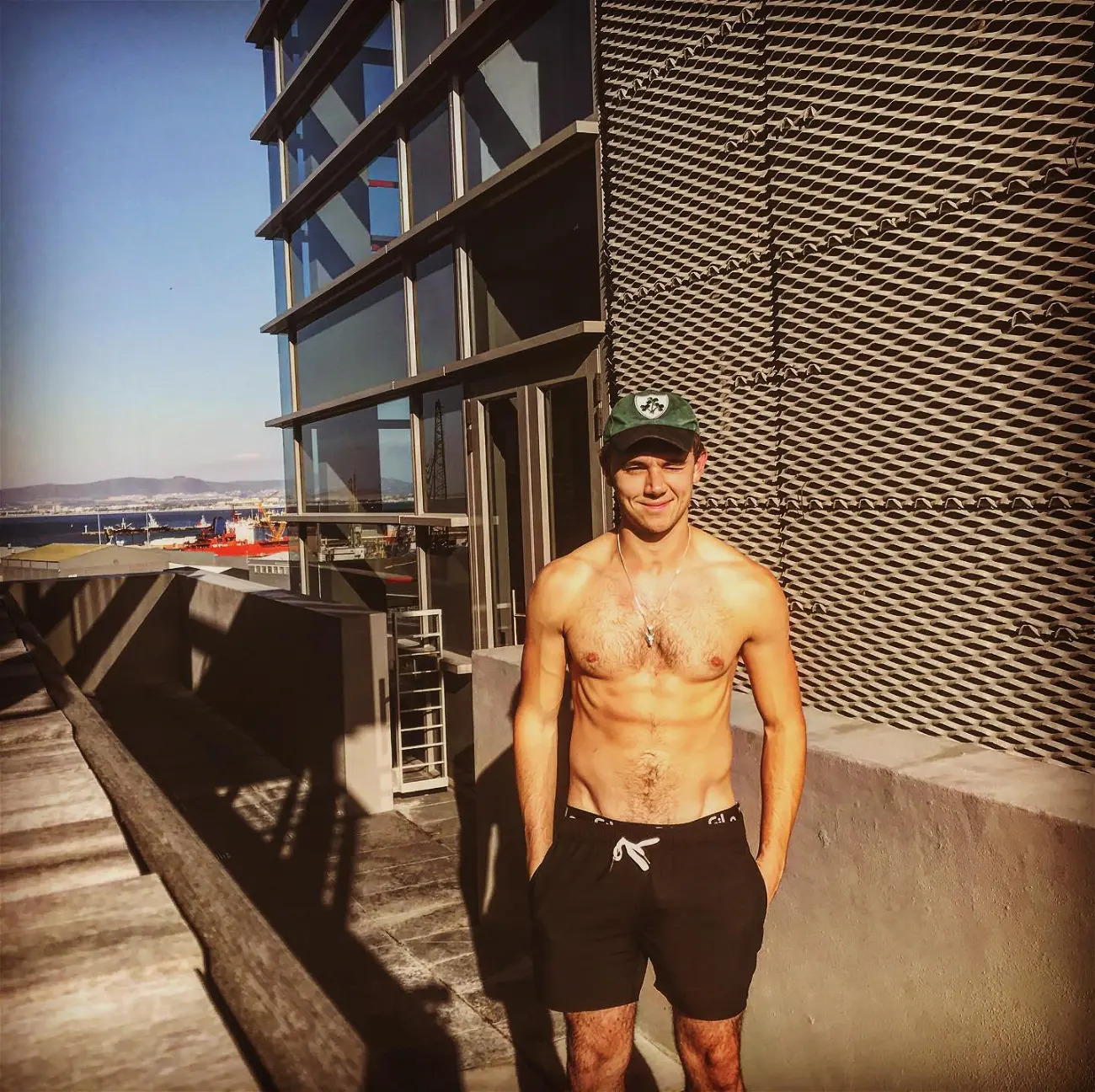 Sadly, it was not to be. Season 2 focused on the love match between Viscount Anthony Bridgerton (Jonathan Bailey) and Kate Sharma (Simone Ashley). Although Anthony did get to take off his shirt several times, Calam Lynch did not.

Lynch, of course, played the printer’s assistant Theo Sharpe, who had a brief and ill-fated romance with another Bridgerton sibling: Eloise (Claudia Jessie). In an interview with Page Six, Lynch revealed that he was adamant about taking his shirt off but it never came to be.

One ‘Bridgerton’ Actor Admits To ‘Pestering’ Producers For A Shirtless Scene

The “Dunkirk” star told the outlet that he was “so up for” going shirtless, but his hopes were never realized. “I work out anyway,” he explained. “So I was like, ‘Finally, there’s a reason. I can show the world.’”

He added, “I was pestering [executive producers] Tom [Verica] and Chris [Van Dusen] and everyone on set being like, ‘What do you think? Maybe Theo’s topless in this scene? Maybe he’s doing the printing but he’s topless.’”

Although he gave producers “any excuse for Theo to be topless in the show,” he admitted, “That certainly didn’t happen.”

Although his character almost shared a kiss with Eloise, it didn’t happen due to their differences in social classes. Even though it’s unlikely to happen, Lynch still has his fingers crossed.

When asked if he wanted Eloise and Theo to end up together, Lynch replied, “I hope they will.”

“I hope for Eloise’s sake they will because I think Theo would be fine because he’s come from difficulty, and while it would break his heart if they don’t end up together, I think he’d find a way to carry on,” he continued. “But I think Eloise needs to be challenged, especially in a romantic partner.”

It’s unclear if Lynch will return for the series’ third season. He said that he understands “the appeal of it being a one-series arc.” However, he admitted that the season’s open ending “leaves the door open” for his possible return.

Believe it or not, the British actor is actually a third-generation entertainer. His grandfather, Cyril Cusack, was a famous actor in Ireland. His parents, Finbar Lynch and Niamh Cusack are both thespians. His uncle is Oscar winner Jeremy Irons, who most recently appeared in 2021’s “House of Gucci.”

One ‘Bridgerton’ Actor Might Become A Father In Season 3

TheWrap recently spoke to Bailey about what fans could expect from a third season of the series. Bailey said that he thinks that Anthony will be “devoted to Kate” and will “protect her at all costs.”

“And I think he’s just going to cherish every single moment with her,” he continued. “And I think that might bring about some problems because, I don’t know, if she needs to go, you know, be in another room and he won’t be able to handle it.”

“So maybe there’s a bit of that, but also, he’s going to be an incredible father,” he added.

“And I just can’t wait for them to have a baby,” he added. “Baby Edmund, I think, is the first that’s to come if it’s according to the books, but maybe they’ll have octuplets. Maybe they’ll flip it on its head.”

No release date for season 3 has yet to be announced, but seasons 1 and 2 of “Bridgerton” are available to stream on Netflix.