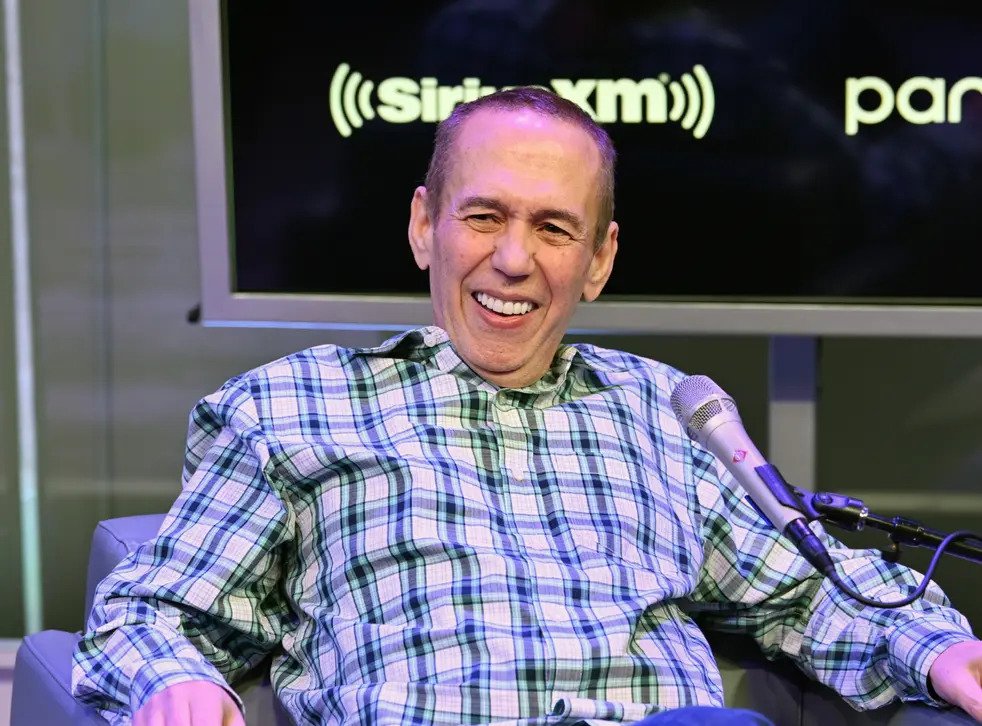 Gilbert Gottfried family posted a statement to his Instagram account, which read, “We are heartbroken to announce the passing of our beloved Gilbert Gottfried after a long illness. In addition to being the most iconic voice in comedy, Gilbert was a wonderful husband, brother, friend, and father to his two young children. Although today is a sad day for all of us, please keep laughing as loud as possible in Gilbert’s honor. Love, the Gottfried family.”

“The Lion King” voice actor leaves behind his wife, Dara Kravitz, a daughter named Lily, and a son named Max. Many are turning to some of Gilbert Gottfried’s best quotes to remember him by, and BrainyQuotes has created an impressive list. Here are just a few of our favorites!

Gilbert Gottfried & His Best Quotes Will Make You Laugh And Cry!

The legendary voice actor was well-known for his stand-up comedy, but he once called comedy and tragedy “roommates.”

Gottfried often had to travel from set to set and he once commented on the luxurious views from his hotel room… or, maybe, not so luxurious.

Although Gottfried is known for his own unique style, he joked about the time he once tried to impersonate “Seinfeld” comedian Jerry Seinfeld.

Gottfried once joked, “Back when Jerry Seinfeld was just another comedian hanging around the clubs, I’d imitate him to amuse myself and the other comics. The club owners would say, ‘What are you doing that for? Nobody knows him.’”

Speaking of comedy clubs, Gottfried once joked, “I used to go to the Improvisation Comedy Club every night in Times Square. How I didn’t get killed in that area either means that 1) God is watching over me or 2) I am so insignificant to God that he didn’t bother having me killed.”

But Gottfried learned over the years how to get used to his crazy work schedule.

“With me, traveling for work is arriving at the airport, checking into the hotel, leaving the hotel the next morning at 4 or 5 to do something like ‘The Jimmy and Jackie Captain Crazy Morning Zoo,’ doing a bunch of those in a row, then going back to the hotel, and then finally going to the club,” he joked.

Gilbert Gottfried Was NOT A Fan Of Vacations!

Gilbert once called himself “a very anti-vacation person. Because I’m always getting on planes for work, to me, a vacation is when I don’t have to get on a plane.”

He also shared that, “I’m one of those people, in any country I’m in, if somebody could just put me in a car or a bus, I’ll look out the window and say, ‘OK, there’s the Tower of London, there’s Buckingham Palace, there’s Big Ben,’ and if it all takes about five minutes, perfect. I’ve seen all of it and I can go home.”

Even though he wasn’t really fond of vacations, he also said that, “I’ve never been one of those who wanted to fill my calendar up 90 percent of the time.”

He also had some advice for people who attended stand-up comedy shows. He said, “If a comedian tells a joke that you find funny, you laugh. If he tells a joke you do not find funny, don’t laugh. Or you could possibly go as far as groaning or rolling your eyes. Then you wait for his next joke; if that’s funny, then you laugh. If it’s not, you don’t laugh – or at very worst, you can leave quietly.”

More importantly, he left behind a note for future historians who will remember him.

READ MORE:  Lauren Conrad Celebrates The End Of Summer At The Beach With Her Sons