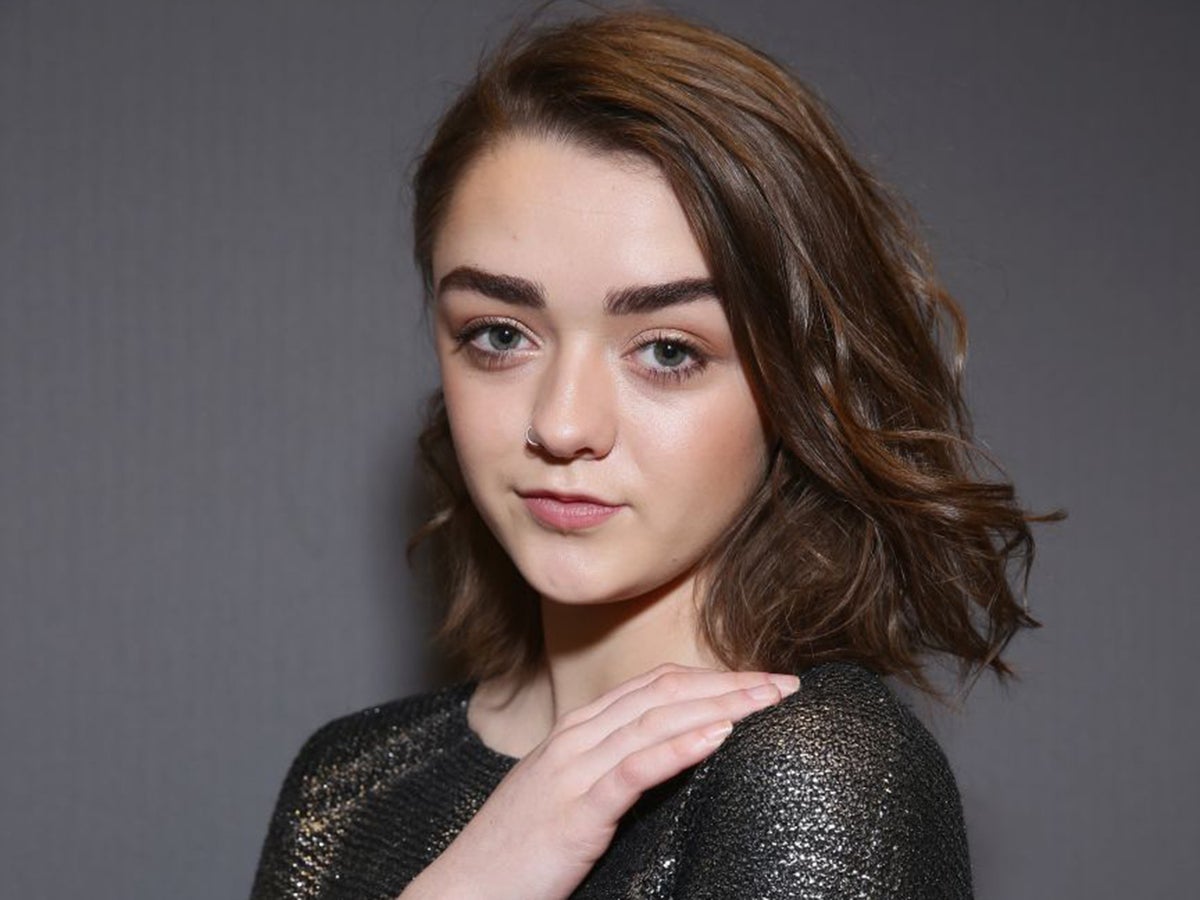 The popular HBO series was once a pop-culture staple when it ran from 2011 to 2019, taking up a large chunk of Williams’ childhood. In a new interview with the British GQ, Williams, now 24, reflected on the experience of playing Arya Stark and how it affected her growing up as a child star.

After a controversial final season, it seems that most fans would like to forget “Game of Thrones” ever took place, despite that the first of many planned prequel series, titled “House of the Dragon,” is set to come out later this year.

Williams explained that as she was beginning to grow older and developing her own sense of identity, she grew to resent her character, which didn’t reflect who she wanted to grow into.

“I think that when I started becoming a woman, I resented Arya because I couldn’t express who I was becoming,” Williams explained. “And then I also resented my body, because it wasn’t aligned with the piece of me that the world celebrated.”

When asked what she would miss about working on the series, Williams didn’t mince words when she replied, “Can I say none of it?”

However, that’s not to say that she didn’t love working on the set and the close relationships she developed with the other actors.

“I don’t think it’s healthy [to miss it], because I loved it,” she explained. “I look at it so fondly, and I look at it with such pride. But why would I want to make myself feel sad about the greatest thing that ever happened to me? I don’t want to associate that with feelings of pain.”

Maisie Williams Described Her Struggles With Growing Up On Set

In 2019, the “Doctor Who” actress was open about her body struggles in an interview with Vogue, where she explained the complications that arose when her “body started to mature” around the show’s second or third season.

“Arya was still very much trying to be disguised as a boy, and I had really short hair, and they would constantly cover me in dirt and shade my nose so it looked really broad and I look really manly,” she explained at the time. “They’d also put this strap across my chest to flatten any growth that had started.”

Although she received two Emmy Award nominations for Outstanding Supporting Actress in a Drama Series, Williams admitted that she “struggled” to adapt to life after her newfound fame.In 2020, she told The Sydney Morning Herald that the whole cast struggled with the fame that came from the series, but they were able to look to the older actors for support and guidance.

“Really, we all did,” she explained. “But what was so wonderful was that we had so many actors on the show who had been acting for a long time. They gave incredible advice and let me rant on about, ‘Oh, I feel my words were misinterpreted in this interview.’”

She added, “I was surrounded by people who could tell me, ‘It just happens, you have to let it go, it’s not a big deal.’ That made it all a lot easier.”

Now that “Game of Thrones” is done and over, Williams can say that she is “so happy” with how things ended for Arya. In 2020, she told host Jimmy Fallon on “The Tonight Show” that it was “just a beautiful end to a decade of my life. I couldn’t be happier with it, honestly.”