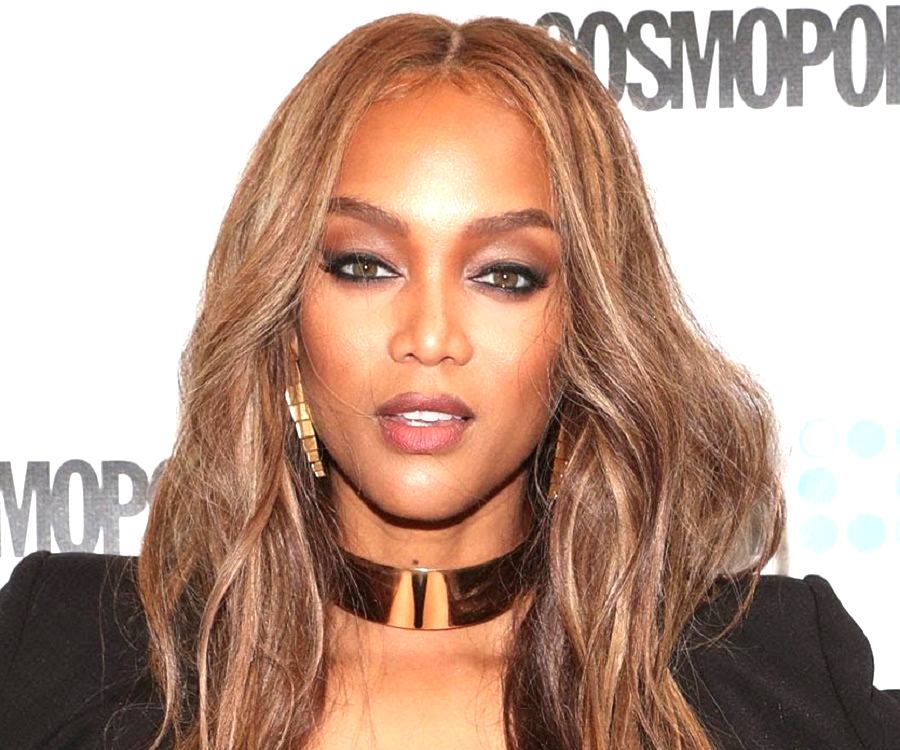 Tyra Banks is once again facing backlash due to her time on “America’s Next Top Model.” The reality show was created by the former model, who also served as the executive producer. Ken Mok and Kenya Barris both developed the show.

After its series premiere in May 2003, the show became a huge hit. Besides its primary role of introducing people to the modeling industry, “ANTM” was famous for waging psychological warfare on its contestants. Banks came under fire several times for her harsh criticisms of the contestants as a judge.

She recently took up hosting duties on “Dancing with the Stars” to the ire of the show’s fans. Her performance and wardrobe were scrutinized and found lacking by the viewers. Banks deleted her Twitter, allegedly due to the backlash from “DWTS” fans and after being asked questions concerning her time on the “ANTM.”

With more backlash regarding her time on “ANTM,” Banks is apparently taking some time off Twitter. Followers of the model noticed the absence on Monday after her account was removed without prior notice. Instead of showing Banks’ profile and tweets, the page instead showed “This account doesn’t exist.”

This move could be a voluntary one by the tv personality. Banks allegedly deleted her Twitter account to avoid the mounting backlash on the app and recently resurfaced videos of her severely berating the contestants of “ANTM.”

While her Twitter is currently out of commission, Banks’ Instagram page is apparently still kicking. The page is reportedly mainly used for promotional posts and the occasional update on her life.

Kate Taylor from Insider recently mentioned a probable cause of Banks’ Twitter departure. According to the writer, she left the platform right after Taylor reached out to her with questions for her exposé on “ANTM.”

The work titled “Tyra Banks Wanted ‘America’s Next Top Model’ to Fix Fashion. Now, some contestants say the show was ‘psychological warfare” was just released. It focused on the contestants of the show and their time on stage.

“ANTM” was famous for being especially hard on models, even going as far as giving harsh criticisms concerning the models’ bodies and setting up difficult challenges. As such, years later, several contestants of the show opened up to the psychological impact of the show.

Taylor wrote, concerning Banks’ disappearance on Twitter, “After I reached out for comment + fact check last week, Tyra Banks deleted her Twitter. (Could be unrelated! Who can say!).”

Banks Facing Backlash From ‘Dancing With The Stars’

Besides her “ANTM” criticisms, Banks is currently getting the blame for Disney’s decision to move the next season of “Dancing with the Stars” from ABC to Disney+. The decision was recently announced by the producers, and fans didn’t have a good reaction.

However, the backlash started long before the decision. The 48-year-old replaced Tom Bergeron and Erin Andrews as the show’s host in season 29, a move that wasn’t appreciated by several viewers. Fans spoke about the decision online and even went as far as criticizing Banks’ wardrobe changes during each episode.

Via TVLine, the show’s producer announced that the move was made to keep the show “fresh,” and there were no hard feelings towards the former hosts. Besides her on-screen appearance, Banks reportedly also played a big role in the decision-making behind the scenes as a producer.

Banks Is A ‘Nightmare’ To Work With?

Banks isn’t only facing criticism for her hosting abilities. The former model allegedly has a poor work relationship with the rest of the “Dancing with the Stars” crew, a source going as far as calling her a “nightmare” to work with.

According to The Sun, the source said, “Tyra is a nightmare. She is disrespectful to everyone. She gives orders and makes wild demands. The viewers hate Tyra, but ABC is locked with her, so they are trying.” The show producers are apparently having issues convincing the tv personality to alter her wardrobe a bit.

The source revealed that the work environment was currently “toxic” because of the “energy, attitude, and demands.” “Tensions are high in the ballroom. Between low ratings, COVID outbreaks, and constant managing of the Tyra backlash, the producers are on edge about everything.”

READ MORE:  Meghan King Gushes About The Results Of Her Recent Plastic Surgery